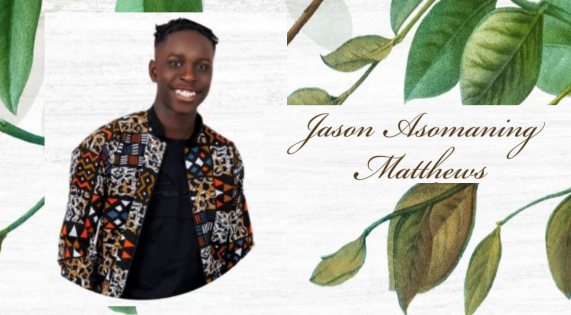 Today, 10th November 2022, staff and pupils who were close friends of Jason attended the celebration of life service and burial of Jason at Bowers Gifford. At school, pupils and staff also remembered Jason Matthews with a 2 minutes silence and the service for Jason was also attended on-line by pupils and staff who wished to pay their respects.

Jason was a remarkable young man. He was a dedicated and committed pupil who had a vision of joining the medical profession as a doctor. We have no doubt that he would have achieved that ambition and was already making his mark in the school as a role model, School Council Representative and all round excellent pupil. He was an aspirational and motivated young man who was always going to be a top contender for head prefect and further success.

As well as his amazingly high achievement scores, Jason was a unique person who was well-liked and respected by both staff and pupils. The book of condolences, written in by so many staff and pupils, continuously mentioned his bright smile and friendliness. His positivity rubbed off on others; he had a character which was caring and kind; his sense of humour made him fun to be with. Jason was described as a confident, caring and kind friend who will be very much missed by his form group, 10W1, as well as his classmates, staff and the wider community of St Clere’s. We were fortunate to have him as our pupil in our school.

Our thoughts are with Jason’s family and friends as we all remember this bright, shining, clever young gentleman who will always have a place in our hearts.