In Memory of Gwynne Mack 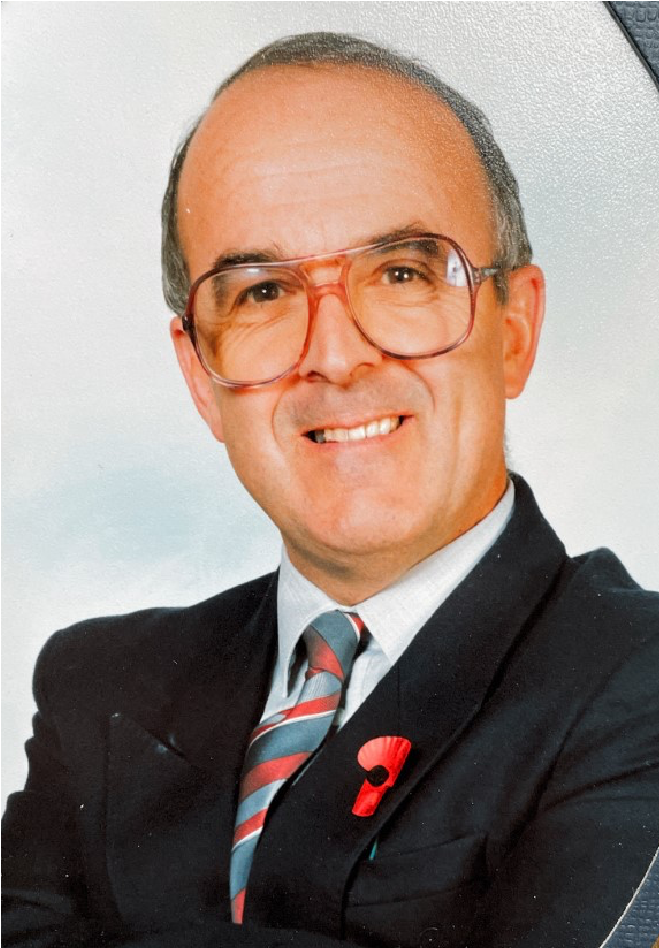 St Clere’s staff, Governors and The Osborne Trust are deeply saddened to learn of the death of Gwynne Mack, former Deputy Headteacher of St Clere's School.

Gwynne (born 25/3/1943) was appointed as Deputy Headteacher while St Clere’s School was in temporary accommodation at Hassenbrook School in 1978. Gwynne was one of the founding members of staff who set up St Clere’s School.

Following his retirement in 1997, Gwynne continued to play a significant role at the school, as a school governor and a trustee of St Clere's Co-operative Academy Trust.

Gwynne devoted his life to the education and well-being of young people. He is responsible for the well established House system at St Clere’s. The rewards system still in place today around House competition in sport and general knowledge were all organised by him.
Students still take pride in their House membership and value the history of this system. We still follow his vision for healthy competition, charity and rewards today.

‘Gwynne’s presence has always been, and continues to be, a part of St Clere’s School. His reputation goes before him because he left such firm ‘footprints’ which still form the fabric of the provision we provide for our students today’

‘Gwynne Mack was the founding Deputy Headteacher at the school who developed the school’s pastoral systems that remain so strong today. I was personally supported by Gwynne as part of my induction into the school. His support assured my success as the second Headteacher and I offer my sincere condolences to his wife and family’

We extend our sympathy to his wife and family. St Clere’s School and the Osborne Trust will be represented at his funeral, next week. Any donations, as requested by his family, will go to the Alzheimer's Society. 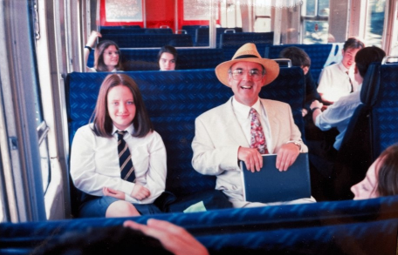 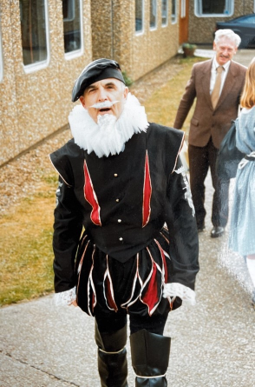